The search specialization is based on the dog's resolve to find his toy and then play with his owner. For example, explosives, narcotics, or flammable materials for the dog are the markers they need to discover to get their toy.
Dogs for the detection of drugs
Playful and dynamic, the dog tracer is best suited to be medium-sized and very smart, allowing him to find his way in every environment, to climb or overcome obstacles if necessary. To be durable, so that he could do more tasks the same day. Dog interventions are often done in the premises: a dog is able to detect hidden narcotics (heroin, cocaine, cannabis ...) and thus speed up the search that would require a lengthy and detailed examination.
Dogs to detect explosives
Dogs that are selected for this purpose are the same as for searching for narcotics. However, taking into account the increased risk, the dog has to be quieter and perform searches without any nervousness.
Dogs to search for fire spots
These dogs, trained to search for different hydrocarbon compounds, are used after a fire to detect substances used by fire triggers. They can also be used preventively, for example in endangered forests. Marking is for scratching: flammable substances are then removed from the site, or the samples refer to the place where the dog is scratched. The biggest difficulty for a dog lies in coming to the field after the passage of many people who smelled the relevant surfaces with their scent. Also, the danger is also due to work in difficult conditions for the sense of smell: fire destroys certain odors, but it also gives away many others who are sometimes poisonous, which always cause irritation and which accompany vapors.
Dogs for special purposes
The task of the dog consists of keeping a person designated by his owner. The most cautious and dog obedience is sought here: the dog is released and should not show any aggression unless a person attempts to run. In the same way, a dog can be entrusted with keeping a facility, a vehicle ... 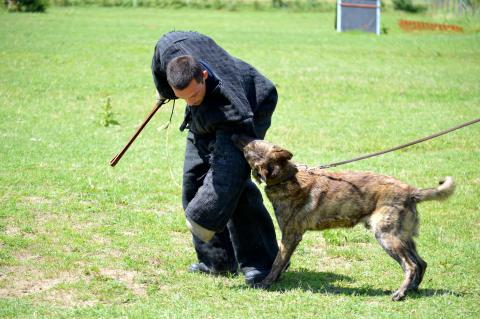 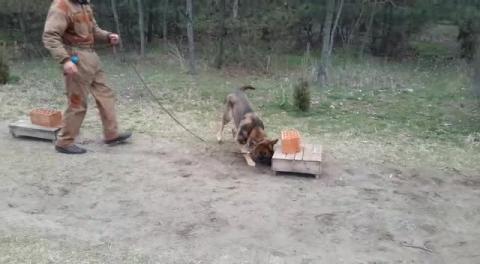 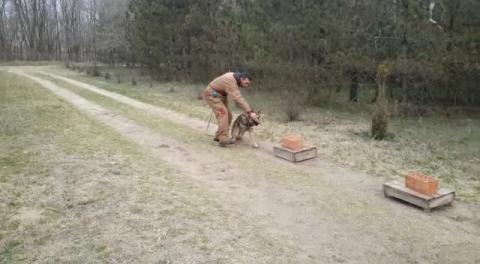 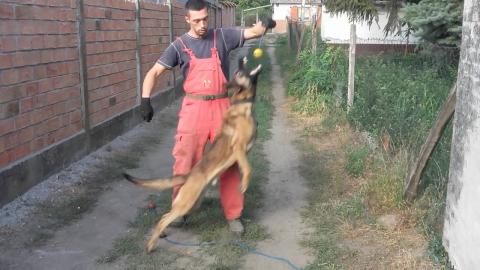 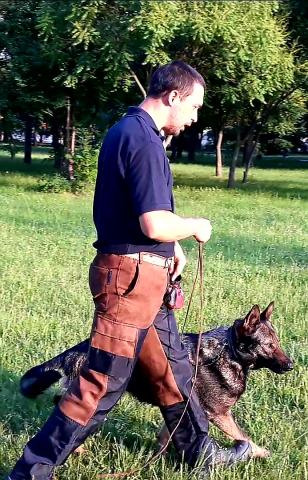 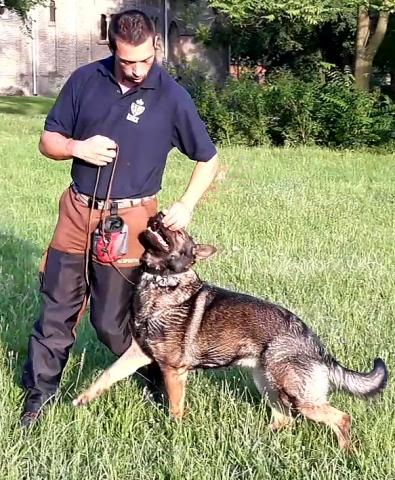 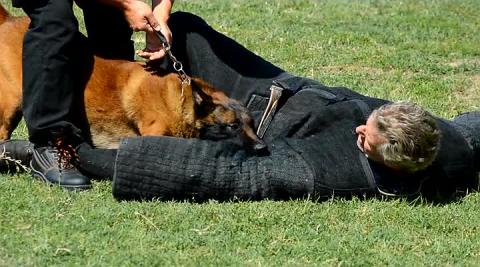 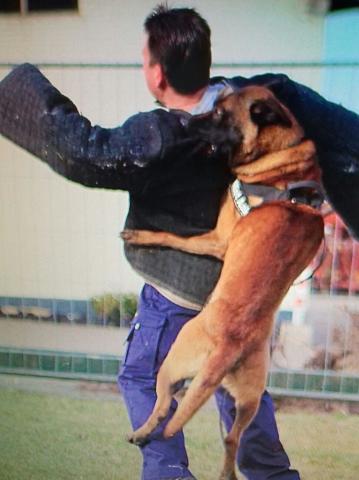 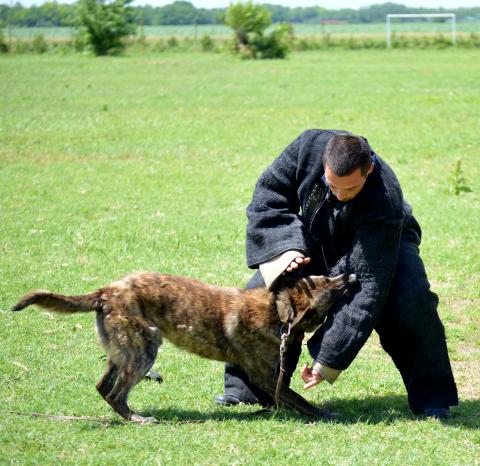 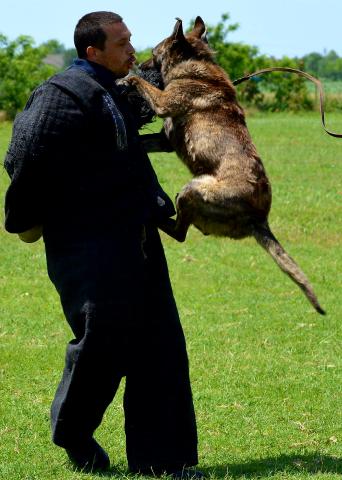 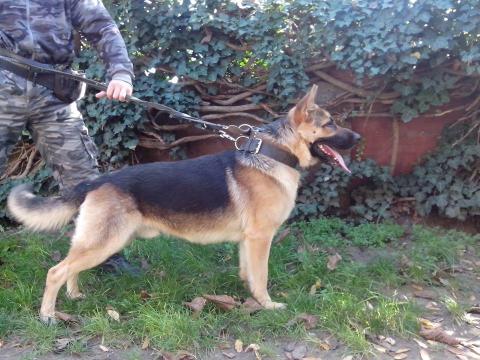